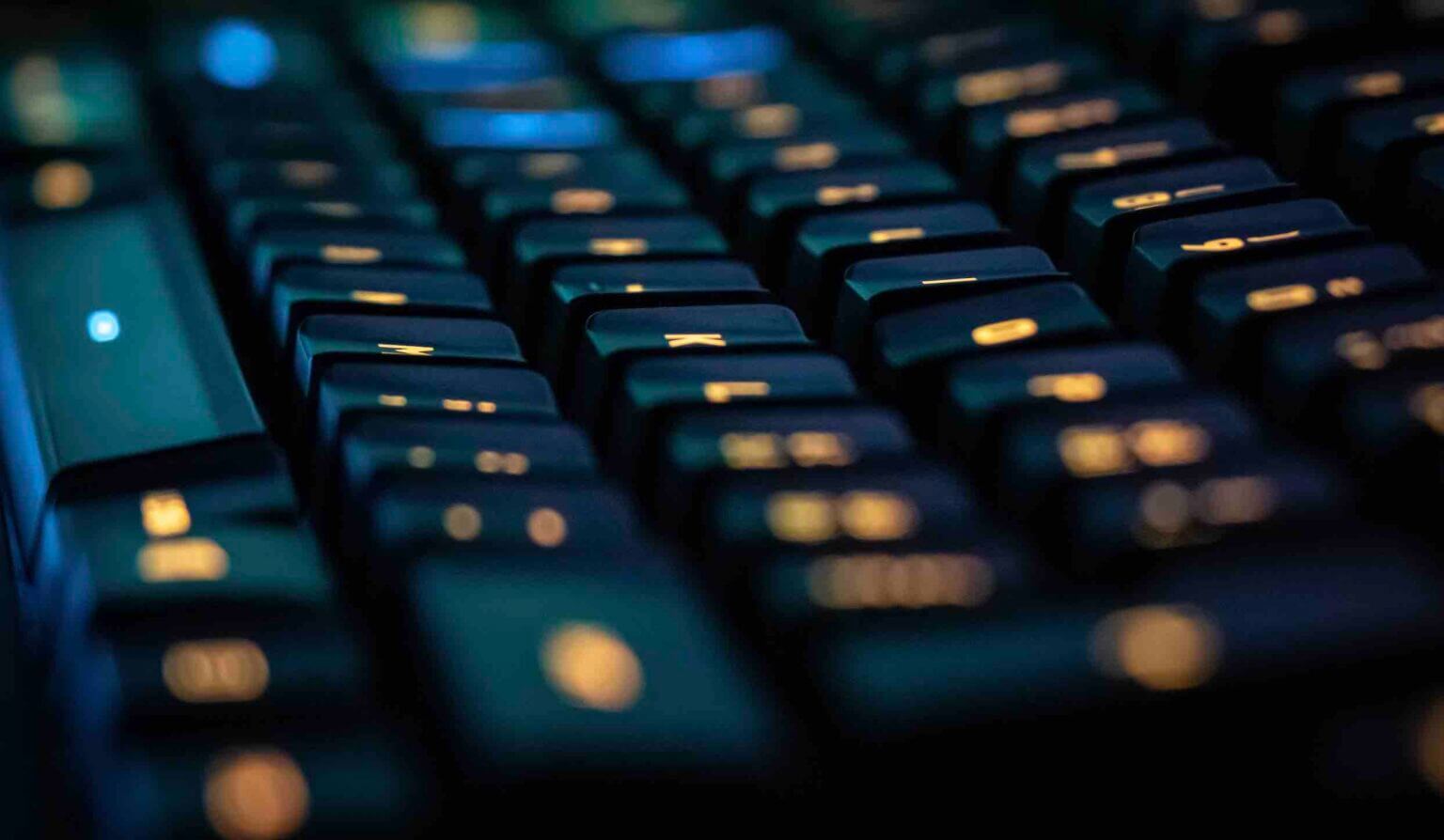 Among complaints regarding keyboard issues on Windows computers, Alt and Windows keys are switched is a topic that attracts special attention. The number one suspect in most of the cases is the keyboard driver and driver update is the best solution. Besides that, you could apply changes to keyboard settings, try out keyboard shortcuts, etc. Read to the end to learn what must be done to bring the keys back to normal.

A number of keyboards contain a toggle that lets users change between “Windows/Android” and “iOS/Mac”. If people don’t set the toggle properly, keys on such keyboards could behave erratically.

On many keyboards for laptops, there is a key that once pressed alongside other keys will change the nature of some keys: Fn key. Because of that, you should try out keyboard shortcuts when Alt and Windows keys are switched out of the blue.

As time passes by, dirt could accumulate on the keyboard and disrupt the operations of keys. Therefore, it’s wise to invest time and effort in keyboard maintenance. On average, you should give your keyboard a quick clean once a month and an in-depth clean once a year.