About the question of “can I use an Xbox gift card on Microsoft Store?”, the answer is “Yes”. All you have to do is to go to redeem.microsoft.com, enter the 25-character code on your Xbox gift cards, and hit Next. Soon, the money on the gift cards would be added to the balance of your Microsoft account. Assuming that things proceed smoothly, you could use the money to buy whatever you like. 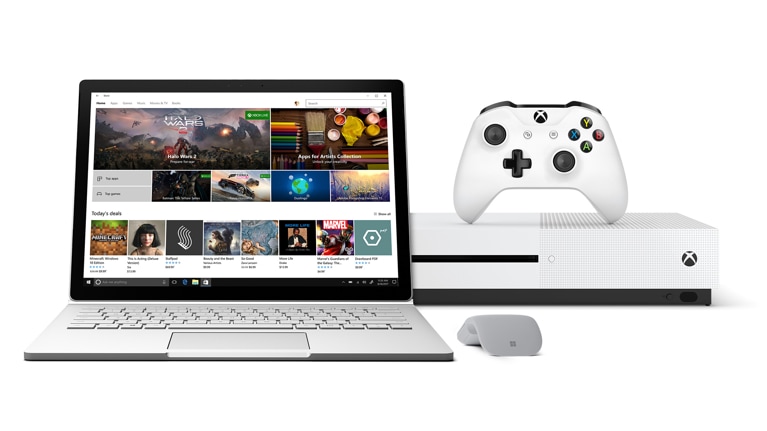 Are Xbox And Microsoft Gift Cards The Same?

Is Xbox Game Pass Worth it?

Well, it all depends on your demands and expectations. Xbox Game Pass Ultimate is a bargain for everyone who plans to play games on both Xbox and PC. Furthermore, Game Pass is less expensive than purchasing titles for each platform. Game Pass also includes online play for the console which is worth the monthly charge on its own.

That being said, if your desires don’t match what Game Pass provides, there is no need to pick it up.

What Can I Do With Xbox Gift Cards?

Xbox gift cards help you purchase games, apps, movies, and so on. In spite of the name, Xbox gift cards don’t require Xbox consoles as they could be spent via Microsoft Store. Nowadays, a lot of retail stores sell Xbox gift cards and they come in $15, $25, $50, $100, … It’s noteworthy that you could pick up physical as well as digital gift cards.

Can I Exchange Xbox Gift Cards For Cash?

It’s possible to use certain online services such as Gameflip to exchange your gift cards for cash. Such services allow you to cash in unused, prepaid, and non-reloadable gift cards including Xbox Live gift cards. Your gift cards would then be resold at a price that is 2% – 15% lower than the original amount which increases their attractiveness on the market. Still, depending on the popularity of gift cards, you may change the asking price too. 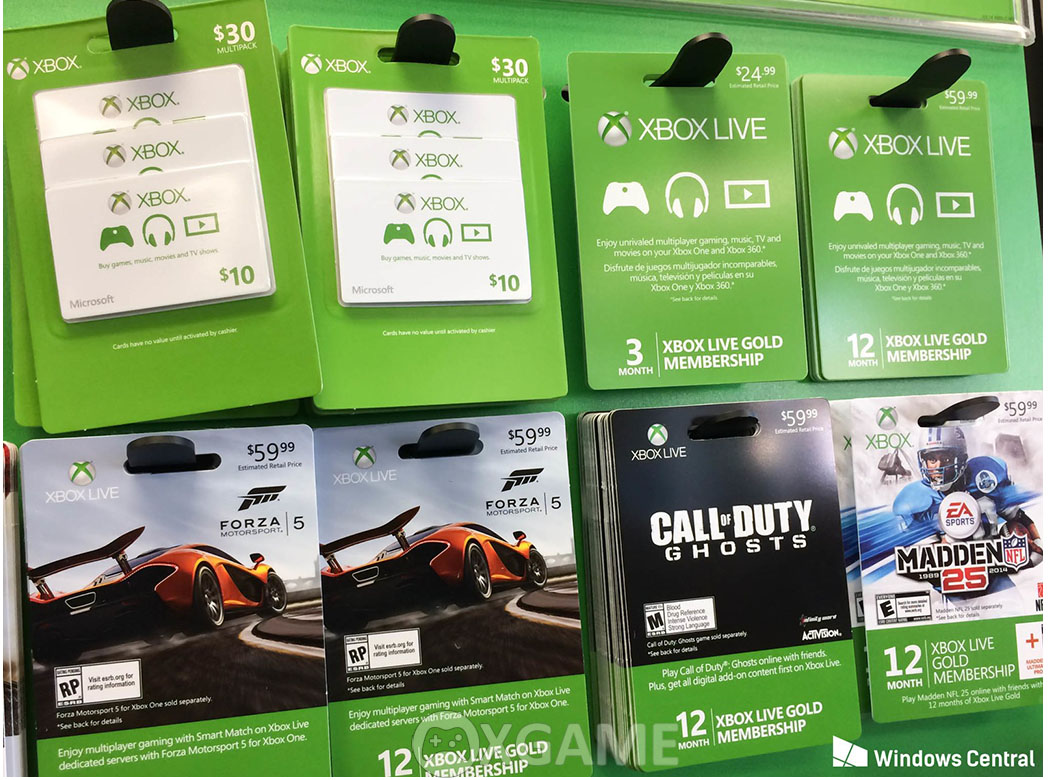