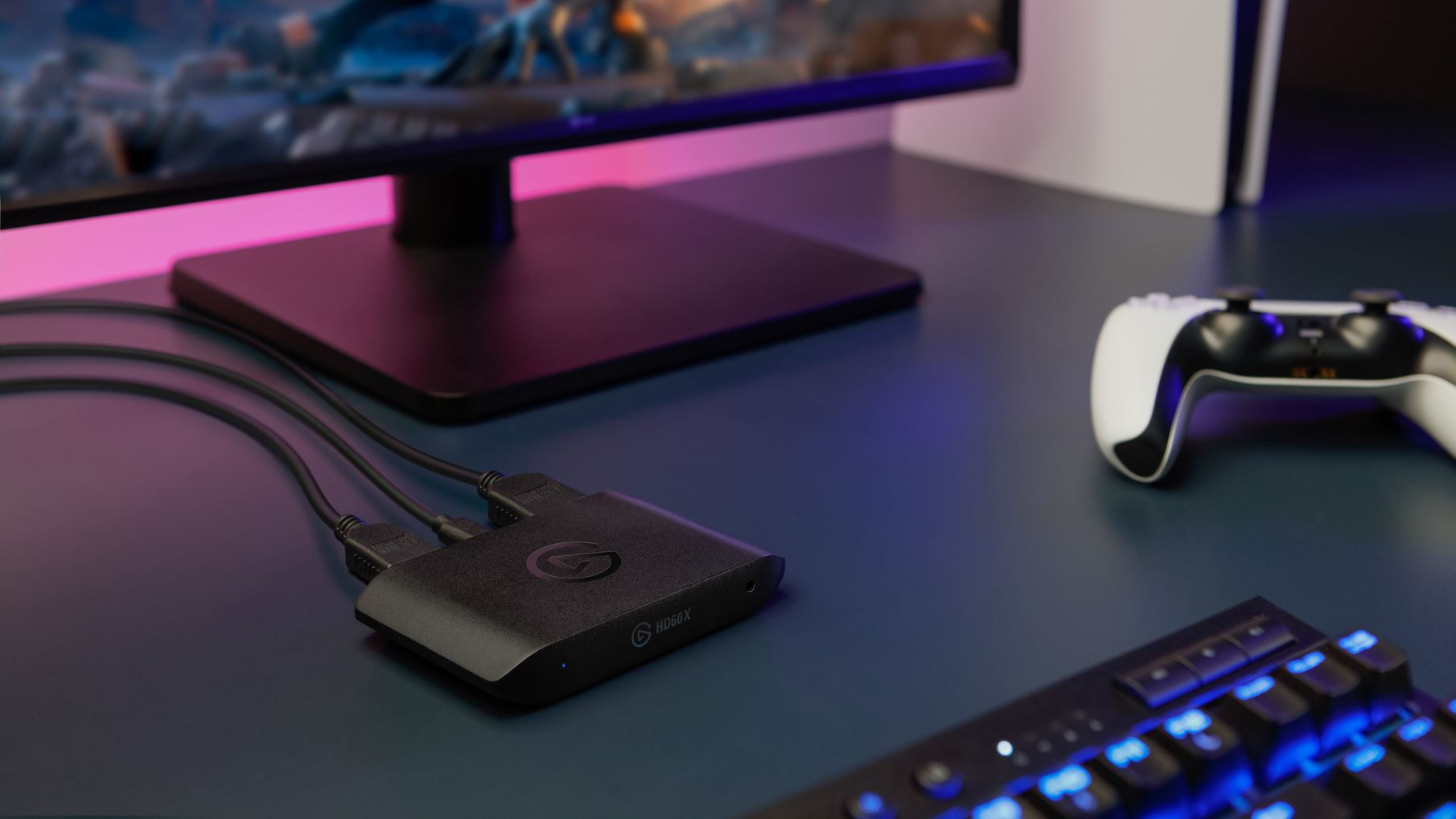 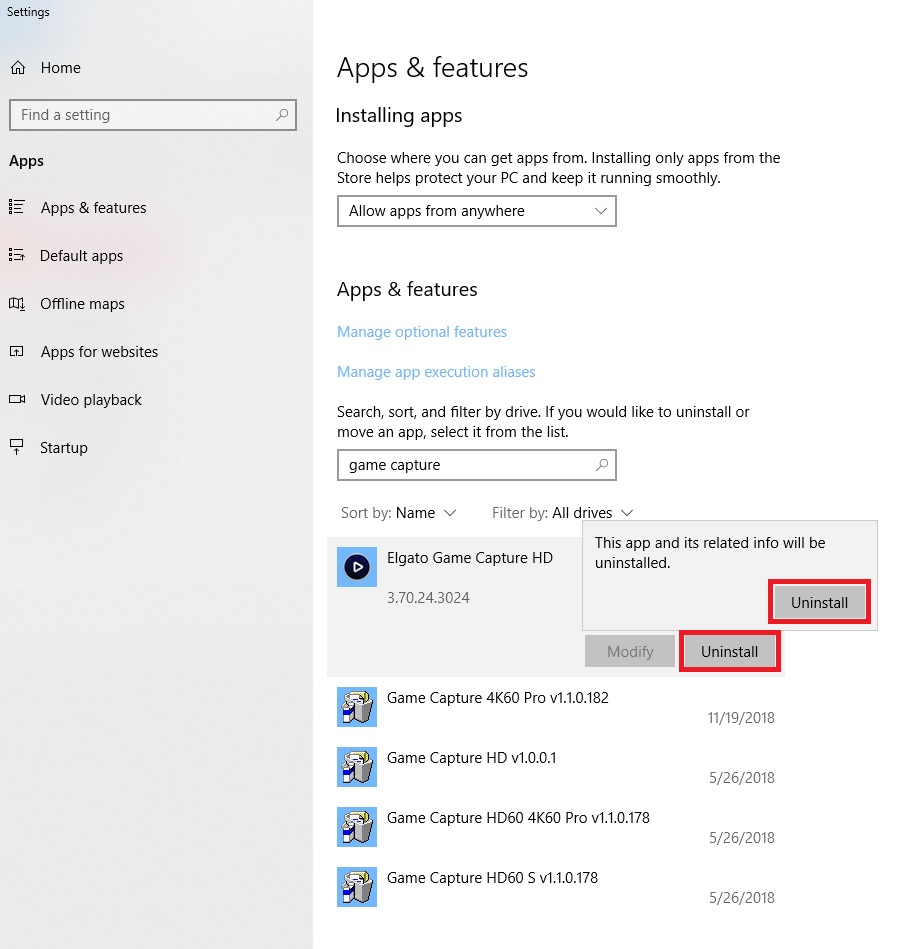 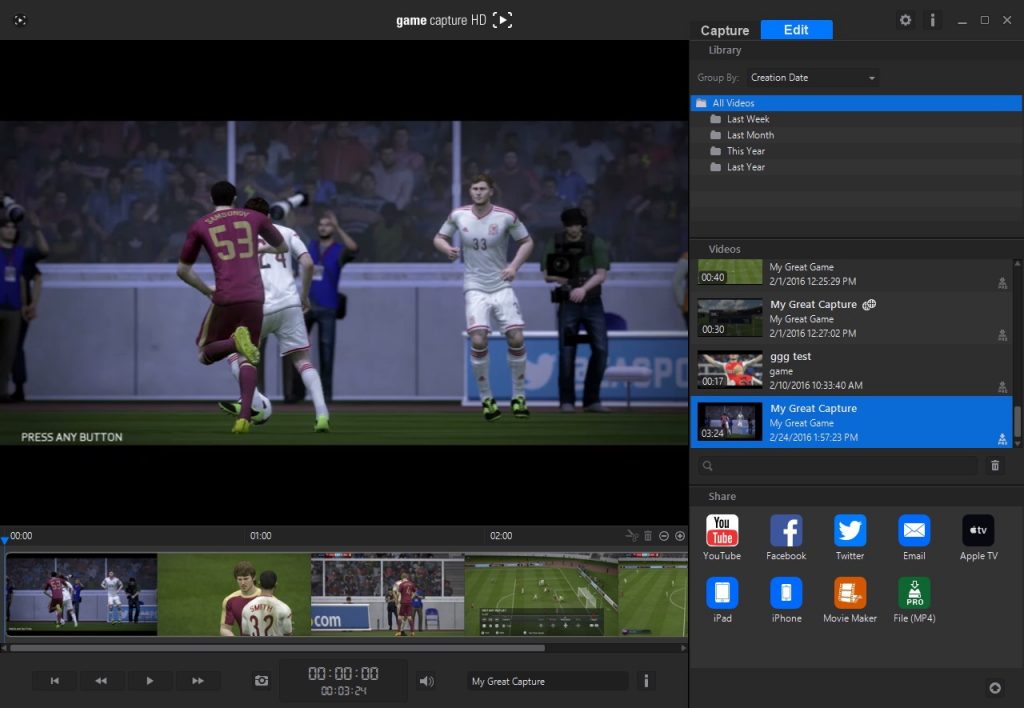 You have heard great things about Elgato Game Capture HD Software but still want to learn more about it? Then you should check out the following information.

What Is Elgato Game Capture HD?

As its name suggests, Elgato Game Capture HD is a program used to control your Elgato capture card for optimal streaming/recording experience. Using Elgato Sound Capture, which is incorporated into the 3.1 version Elgato Game Capture HD, you can include your PC audio into your streams or recordings.

How To Use Elgato Sound Capture

When you wish to launch the program, you can do so from a desktop shortcut, program list, or the settings icon under Sound Capture in Elgato Game Capture HD. You should see a multitude of modes, which are Off, Team Chat, Music, PC Gaming and Advanced. Each of the modes is designed to record the corresponding audio. Other than Off, which is self-explanatory, we will go over how you can utilize these modes.

Unlike the other modes, Advanced features a configuration menu where you can freely output all of the PC’s audio to multiple outputs. Check the boxes to make sure Elgato Sound Capture is set as your default playback device. Now you are free to set your output device to anything you prefer, such as your headset, speakers or the Elgato Gaming device.