If Windows Defender keeps flagging “PUA Bundler Win32/FusionCore”, overaction is usually the cause and all you have to do is to delete Detection History. Other solutions include running SFC and DISM scans, using third-party antivirus programs like Malwarebytes, etc. Not exactly tech-savvy and have no idea what must be done? In that case, this article is for you. 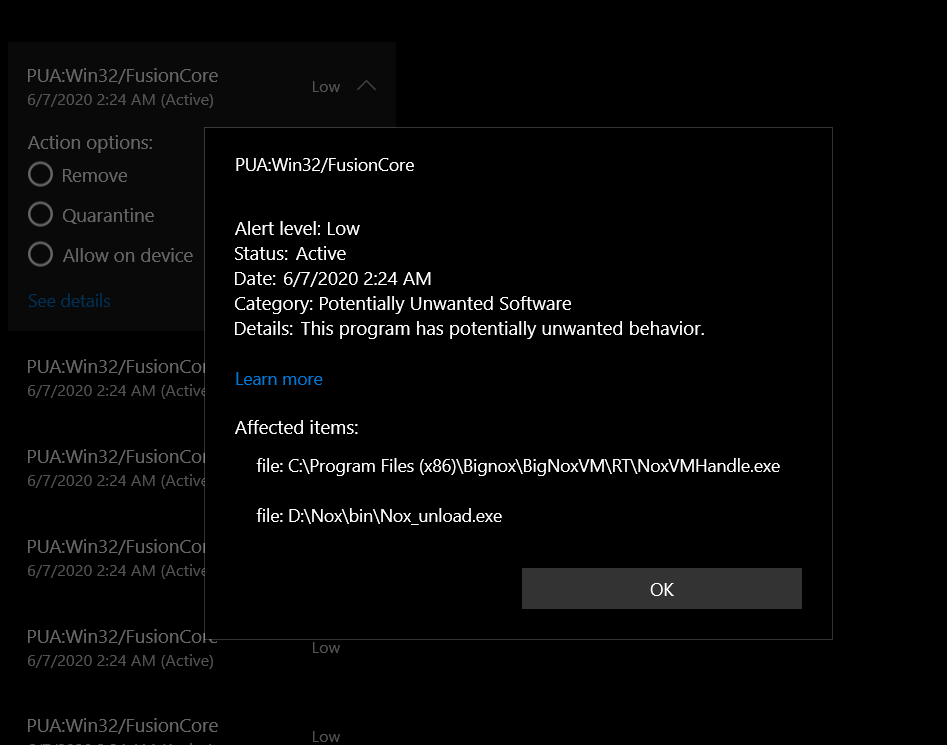 As a result of the W10 V2004 update, Windows Defender could recognize Potentially Unwanted Application (PUA) as a potential danger. However, if Windows Defender repeatedly flags  “PUA Bundler Win32/FusionCore”, you must give the following suspects some thought:

Windows Defender is a solid antivirus program but on occasions, you have to rely on third-party alternatives to remove malware. While many programs exist nowadays, Malwarebytes is second to none in terms of utility. 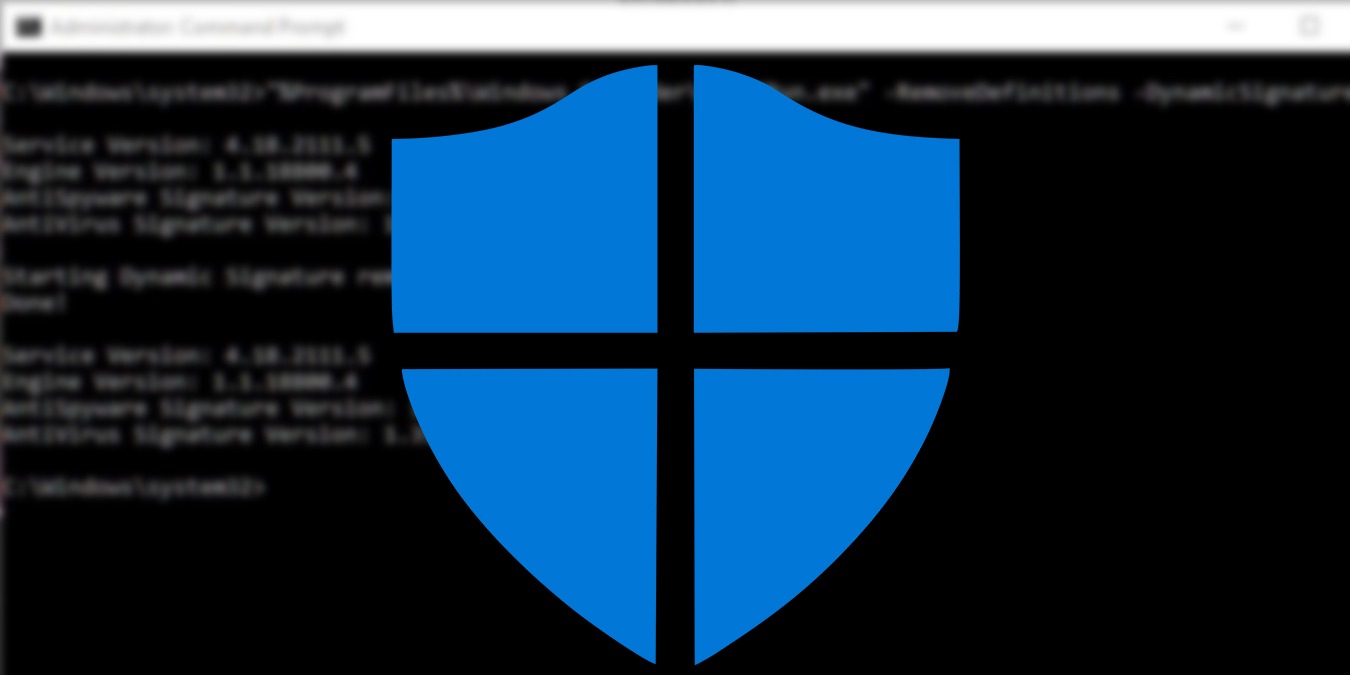 What is PUA bundler Win32/FusionCore?

PUA:Win32/FusionCore is known to install Potentially Unwanted Applications (PUA) such as PUA:Win32/ByteFence. It is also known to be connected to BrowserModifier:Win32/Prifou.

In a nutshell, No, it isn’t. While PUA as a whole affects the performance of Windows, PUA:Win32/Presenoker is not regarded as a virus.